What in the world are GMO?

The creation and standardization of these new species of seeds have not come without a great deal of controversy around the globe. On one hand GMO seeds and products have become the new preferred choices for large-scale commercial food growers and food manufacturers in North America and many other places around the globe. And on the other hand, in other countries they will not only burn and destroy all GMO seeds imported from America before they get planted, but they will also ban and rigorously regulate imports and uses of these seeds for their people.

The long-term vs. short-term effects.

The long-term effects and consequences of consuming these new seeds and products are still unknown to mankind. However, it has already been proven that some of the short-term effects of consuming these new species of foods are so harmful to humans that are now responsible for the recent epidemic of new “common illnesses and conditions” present in the American people such as ADD, ADHD, Autism, Allergies, Asthma, Auto Immune Disorders and many other previously uncommon conditions that we are still uncovering. 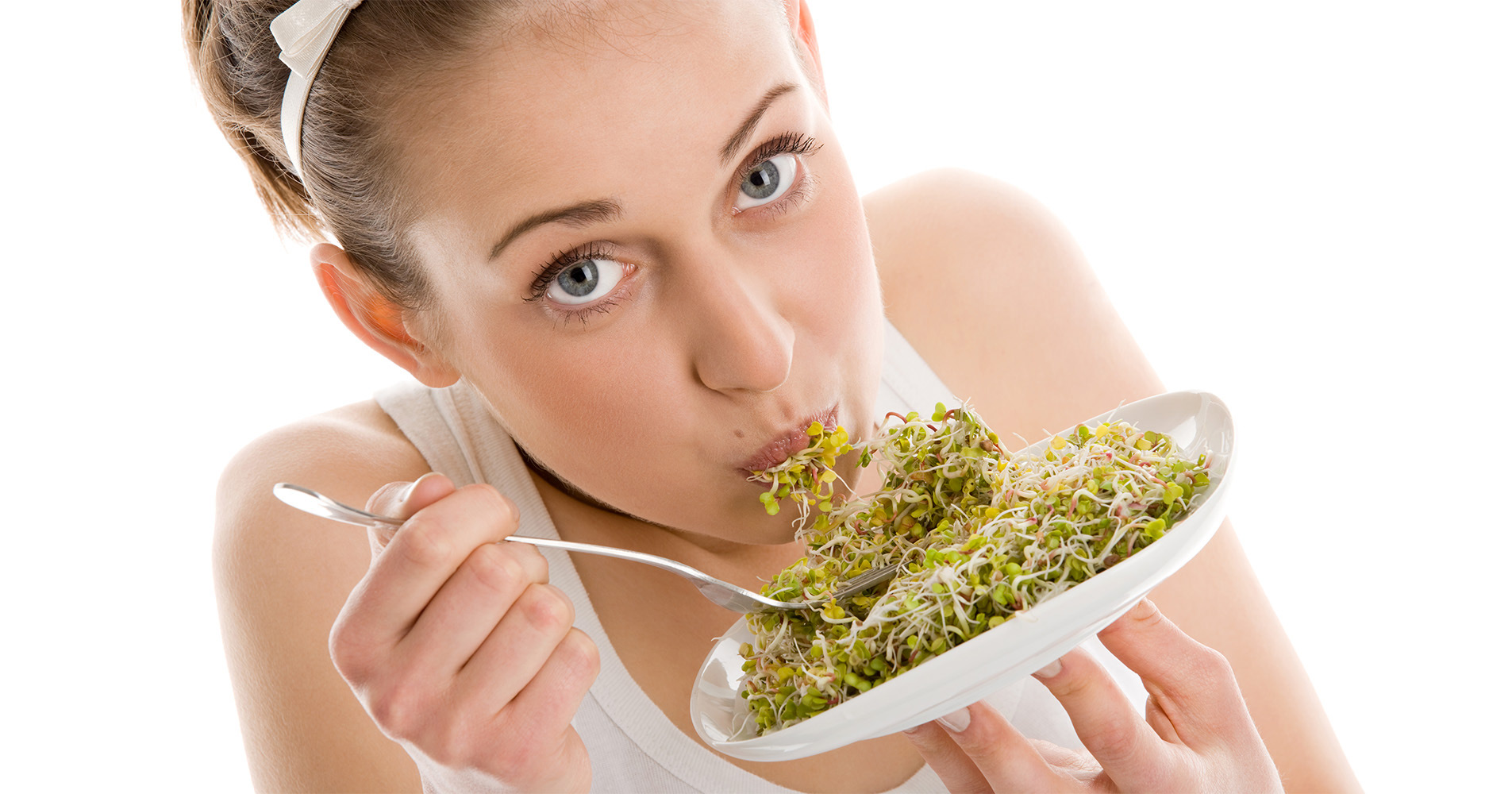 Why Eating Sprouts and Microgreens? – Be what you Eat 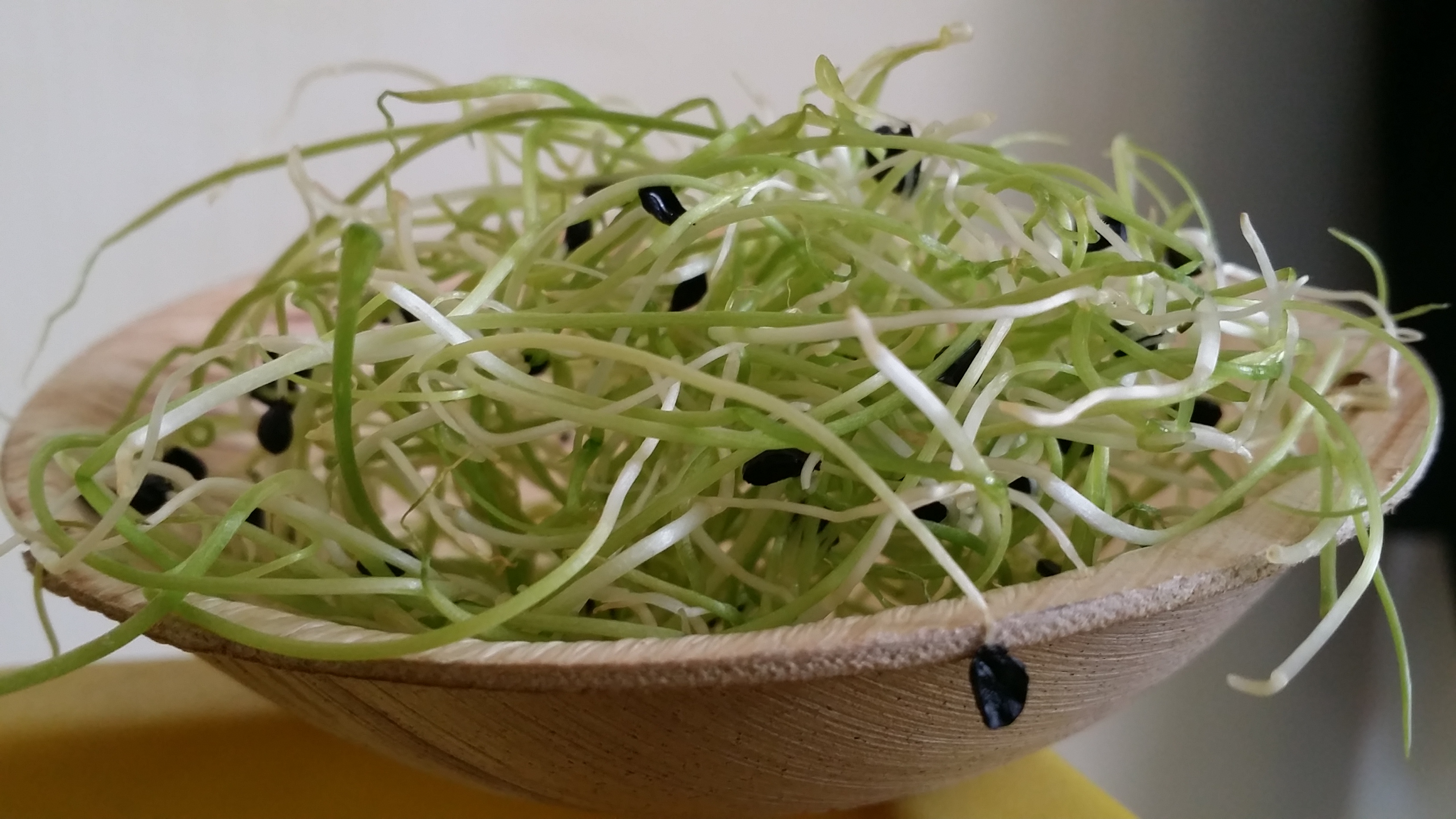 Onions Sprouts: benefits and how to grow onions from seeds

Sprouts provide an endless supply of health benefits through Nutrition-rich Super Foods known to heal, restore and re-build tissues in our bodies.

Send this to a friend